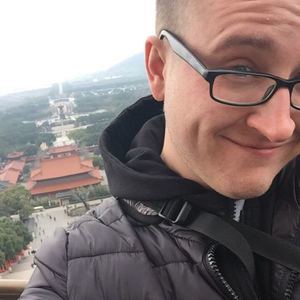 Michael Mays likes video games. He plays many of them, especially the Final Fantasy series. He is a debate coach in China, a major advocate of competitive speech and debate, and loves a good critical analysis of media.

His other media criticism can be found at michaelfmays.blogspot.com.